Are you looking for a good hair-raising movie to set the mood for Halloween?

A scary movie can be good anytime of the year, but what’s better then watching them during the Halloween season?

I have set out looking for some spine-chilling movies that are sure to give you a good scare.

Get in the spirit of Halloween with family and friends by binge watching your favorite Halloween horror flicks.

These are just a few of the many movies out there and it was hard to pick with so many to choose from.

There is nothing like watching a great horror movie for Halloween.

Many of these movies share the legends of Halloween and help set the mood for the time of year.

With so many great horror movies out there to chose from it can be overwhelming to pick which one to watch.

I want to share a few that have stood the test of time as well as some newer movies. A Nightmare On Elm Street

A burnt to a crisp man in a horrid Christmas sweater running around in children’s dreams to kill them definitely   isn’t alarming right?

This movie is sure to help set the mood for Halloween.

A Nightmare On Elm Street was released 1984 and has been watched for years.

The movie takes place in the small town of Springwood, Ohio.

A man named Freddy Charles Krueger was the town child molester and a killer.

Freddy was burned alive by the towns people of Springwood after the justice system failed.

A drunk judge misplaced his signature setting him free from his charges.

Freddy found a way to live on, in the dream world to continue murdering children of the parents who killed him.

Freddy is know for making the children’s deaths look like suicide.

This movie is not for the weak stomach, but is a must see for any horror buff. 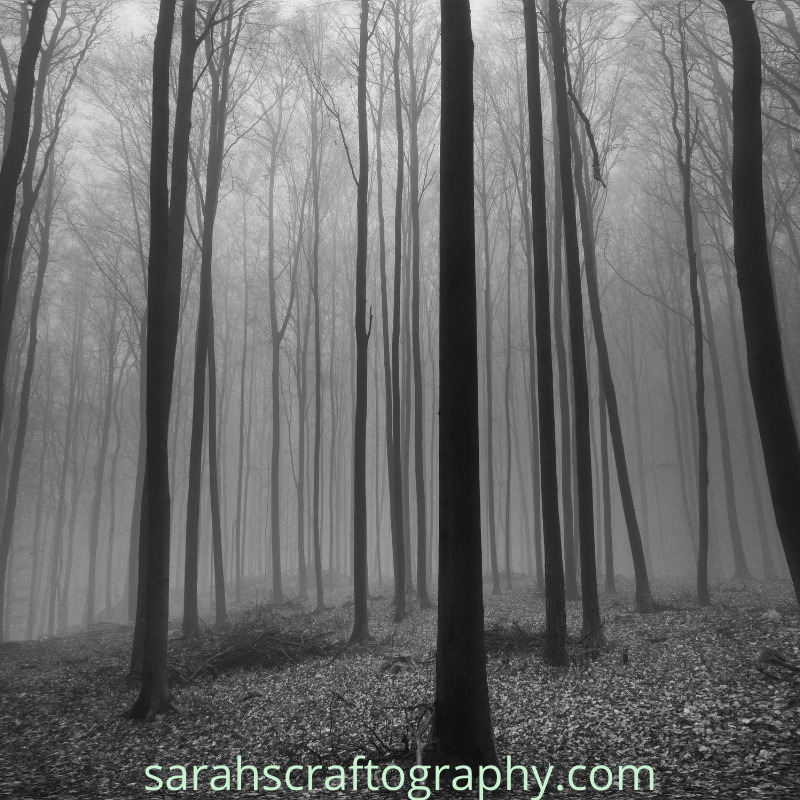 The Blair Witch Project came out in 1999.

This film is the story of 3 film students that went missing in October 1994.

They set off to study a local legend of the “The Blair Witch”.

They named the documentary “The Blair Witch Project”.

A year after the disappearances a duffle bag was found in the floor of a very old cabin.

The bag contained some footage and a journal written by one of the students.

The journal gave a very detailed description of the project and about the Blair Witch herself.

The footage showed a 5 day trip through the Black Hills Forest and the events that lead up to the students disappearance.

The story behind the Blair Witch will have you on the edge of your seat.

I would recommend doing some research on “The Blair Witch Project” before watching the movie.

This horror movie is a must see film! 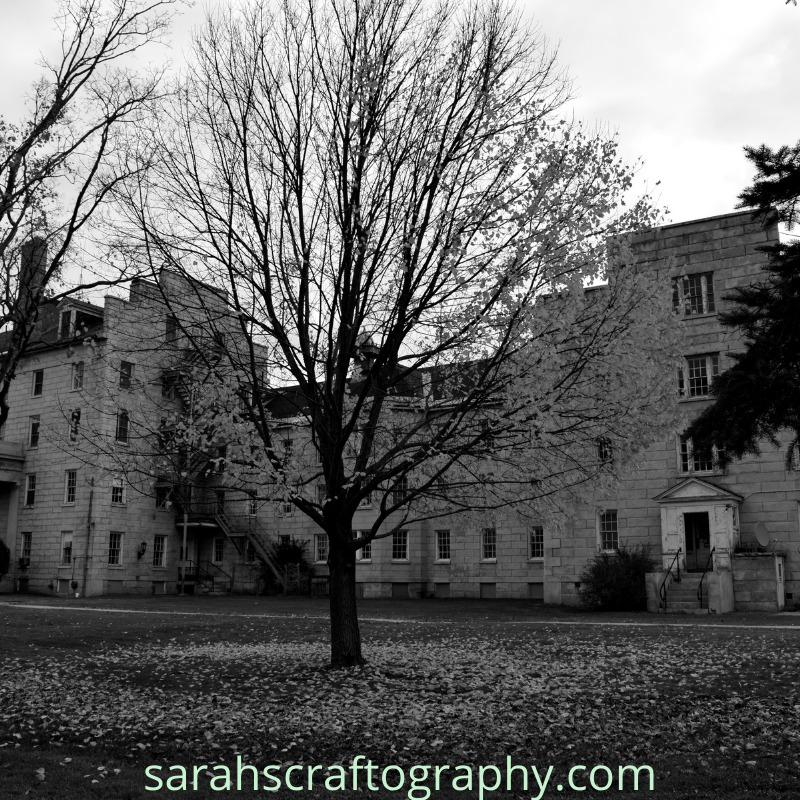 The original Halloween came out in 1978.

He is then locked in a mental institution for 15 years.

He was placed under the care of Dr. Samuel Loomis.

Dr. Loomis tried for years to treat Michael before finally accepting that he was just pure evil.

However, On October 30, 1978 Michael managed to break out of the prison.

This scary movie is a must watch for any horror flick lover!

Set the mood for Halloween with a movie title that explains itself. The movie is about Jason Voorhees.

The movie takes place in at Crystal Lake.

Jason drowned at Crystal Lake in 1958 after two camp counselors took their eyes off of him.

The two counselors where then murdered and the camp closed for two decades.

The camp then reopens and murders of camp counselors start happening.

This movie will have you trying to figure who is behind the the gruesome murders.

This dauting film is defiantly a great Halloween flick.

This movie is based on real life events.

Kate and John have two children, Max and Daniel.

After losing their unborn child, they decide they want to adopt a child.

The couple adopts a little girl named Ester from an orphanage.

Sister Abigail tells the couple that Ester is originally from Russia and the people that brought her to America died in a house fire.

Abigail believes that over all Ester is a great little girl.

The Couple brings Ester home and and helps her settle in.

Suddenly things start to happen, at first only when Max and Daniel are around.

Kate finds a Bible with a picture of a man in it that is in Ester’s top drawer while she is putting Ester’s laundry away.

While at a park with John, Ester shoves a girl who has been bullying her at school off a slide, which leads to the girl having a broken leg.

A sister from the orphanage calls to see how things are going with Ester.

Kate begins to tell her some of the events and things that she has noticed happening.

The sister comes for a visit and tells the parents of some things that happened at the orphanage with the other children.

This horror/mystery is a great movie to watch if you like trying to solve movies before the end. 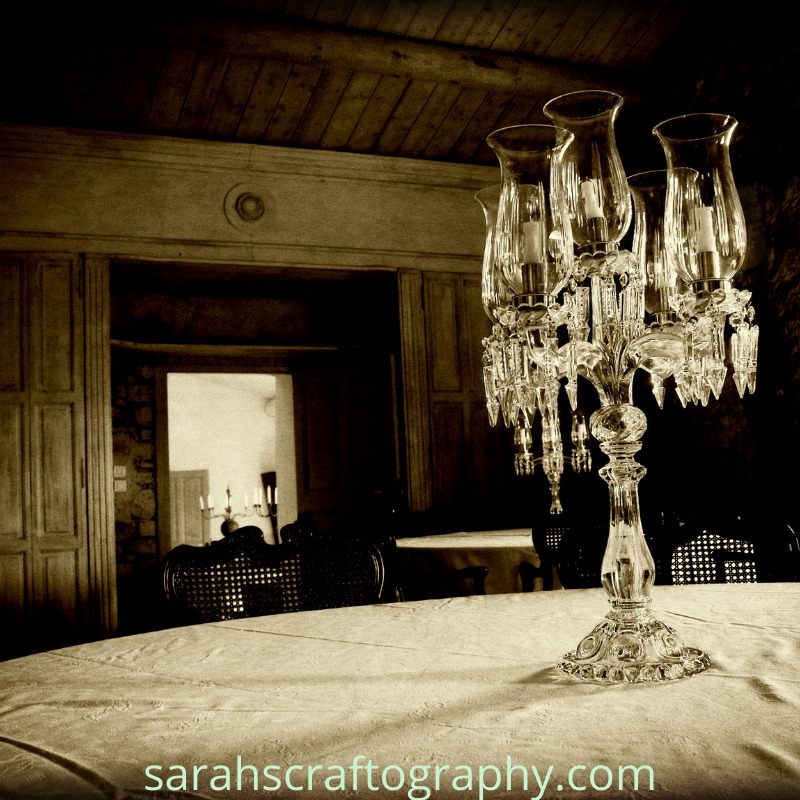 This movie will have you on the edge of your seat trying to figure out what is haunting this family.

The movie take place in Jersey, Britain in 1945 during World War II.

The home belongs to a mother, Grace and her two children Nicholas and Anne.

Grace’s husband is at war.

A man and two woman show up looking for work, they replace the old servants that use to work in the home that mysteriously disappeared without being paid.

Grace sets very strict and strange rules about the house because Nicholas and Anne are very sensitive to sunlight.

Things start happening and Anne blames it on a boy named Victor.

Anne tries to explain that there are people who have moved into the house and they own the house now, but no one believes her.

This movie has plenty of suspense and is defiantly a good choice if you aren’t into the slasher movies.

Set the mood for Halloween with this haunting film that keeps you guessing what is next around every corner. The Shinning was released in 1981.

The movie takes place in Colorado in a hotel resort called The Overlook.

The Overlook is said to have been built on an old Indian burial ground.

Jack moves his family, his wife Wendy and their son Danny, to the resort to be the caretakers through the hard winter months.

The hotel becomes snowed in during the winter, which makes traveling to and from the hotel impossible.

Jack was warned that the last caretaker at the hotel killed himself and his family because he developed cabin fever due to the long months of being alone.

Danny has telepathic powers and an imagery friend named Tony.

Through the movie Jack seems to be losing his mind.

Jack starts having dreams of murdering Wendy and Danny.

Danny shows up with bruises all over him he stated the bruises came from the hotel room 237.

Wendy tries to leave the hotel with Danny, because she believes Jack is responsible for hurting their son.

This movie will leave you with so many unanswered questions and trying to figure out what you just watched.

This movie will without question, have you hiding under the blanket. I hope that you have found something to help set the mood for Halloween on this list.

From supernatural to blood thirsty psycho killers there is bound to be a movie for everyone.

I would love to hear from you in the comments below.

What is your favorite horror movie and why? The Legends Of Halloween

Have you ever wondered about the legends of Halloween? With so many spooky legends behind Halloween! I want to share a few of my favorites!

This site uses Akismet to reduce spam. Learn how your comment data is processed.

This site uses Akismet to reduce spam. Learn how your comment data is processed.